A Turkish Horse, a Masurian Peasant 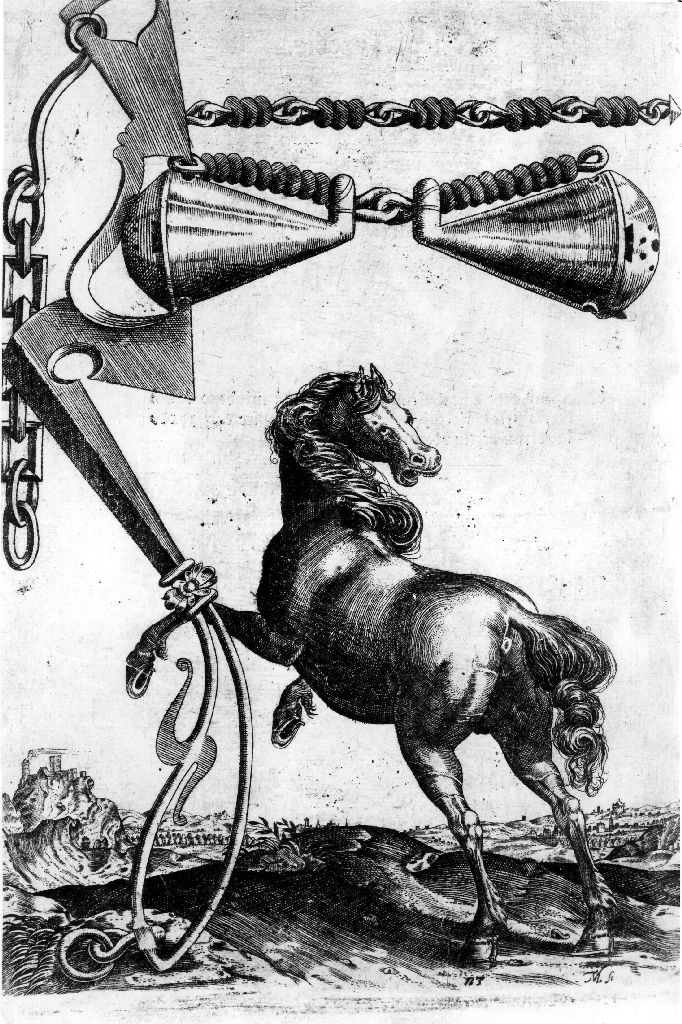 A fondness for Turkish horses among the Polish Sarmatians is confirmed by a whole bunch of sayings, proverbs, maxims, popular at that time as a sort of collection of wisdom. There were also many printed collections of such words of wisdom which, in the second half of the 19th century, were catalogued with respect to horses by the creator of Polish hippology, Count Marian Czapski, who used them frequently in his epochal work “The General History of the Horse”, published for the first time in Poznan in 1874.

Utmost efforts were made to acquire such horses. As tradition says, that happened mainly at  war, starting from Jan Olbracht’s times when the Turkmen tribes of Anatolia in the Sultan’s service, who reportedly participated in the Turkish-Tatar-Moldovan invasion in Podolia in 1498, and a sudden frost attack caused many invaders to surrender, together with their horses.

Jan III was also said to give a sigh on the Turks before setting off to Vienna: I wish to find them there – and it will be easy to have Turkish horses in Poland!

Indeed, among the spoils of Vienna there were many horses (although the majority of the Turkish cavarly fled – and rather not on foot...). Czapski mentions first of all the Silistran Basha’s mare (...) of extremely noble blood, of white colour and of incredible bravery which went to the hetman’s (Jabłonowski) hands and for many years supplied him with her excellent offspring.

The stallion Byerley Turk, captured at the surrender of Buda in 1686 by an Englishman in the imperial service, Captain Robert Byerley, was one of the three “fathers founders” of the most numerous and most important horse breeds in the world nowadays – thoroughbreds.

However, tradition seems to overestimate the importance of this kind of loot. To start with, the horse trade flourished between the Ottoman Empire and the Commonwealth for many centuries. As early as in the early 16th century there were agents-traders who regularly travelled to Istanbul and other cities of the Empire to choose the best horses for the wealthy clients from Poland. Those brave people had many adventures, and quite a few perished. But it was worth it because:
A filly, a bee, wheat
Pull a  nobleman out of debt.