Culinary stereotypes in the 17th century 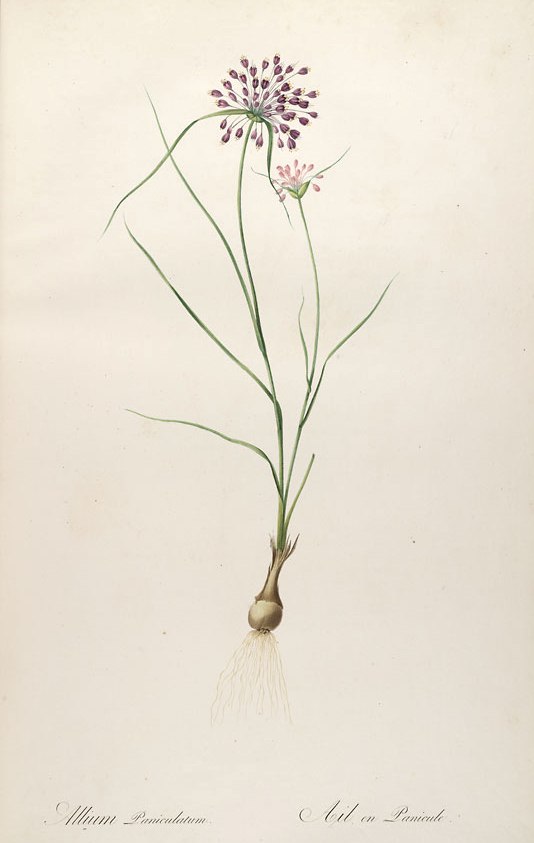 Johann Sigismund Elsholtz, the medic and botanic serving at the court of Frederic William, Elector of Brandenburg, published a book in 1682, where he included instructions how to stay in good health by applying the right diet. However, Elsholtz' Diaeteticon contains much more than just practical advice, as he provides us with a lot of precious information concerning culinary stereotypes existing in the social awareness in the 17th century.

The Germans and English were considered to be enthusiasts of meat, the Dutch - of butter and cheese, whereas the Swiss - of milk. The Italians were thought to be amateurs of all sorts of lettuces and herbs, whereas the French had a weakness for fruit and the Spanish - for radish. The list does not omit Polish and Russian people who were associated with garlic and onion.

Even though for foreign visitors Poland was a country abundant in all sorts of fish and game, according to Elsholtz, Poles were not associated with pike or capon, but rather with onion and garlic, which were at the very bottom of food hierarchy. Moreover, many other sources from the epoch confirm the same.

In Max Rumpolt's cookbook from 1581, we read that Hungarians and Poles liked dishes with onion, as a lot of onion was eaten in their respective countries. Also, we read in Jakub Kazimierz Hauer's book Ekonomika Ziemiańska, first published in 1675, that garlic was called the Hungarian medicine, without which Hungarians could not eat, drink or sleep.

Since the Middle Ages, onion and garlic were associated with peasant food that had an unpleasant aroma, was not nourishing and should not be eaten by the gentry. However, these simple products could be ennobled and included in the cuisine of the rich, if combined with oriental spices. A separate, higher social position could thus be strongly emphasised, as no peasant could possibly afford adding saffron, sugar or nutmeg to his sauce. Onion and garlic, which at the first glance seem insignificant, serve to show how food used to be evaluated and how it used to show social status.