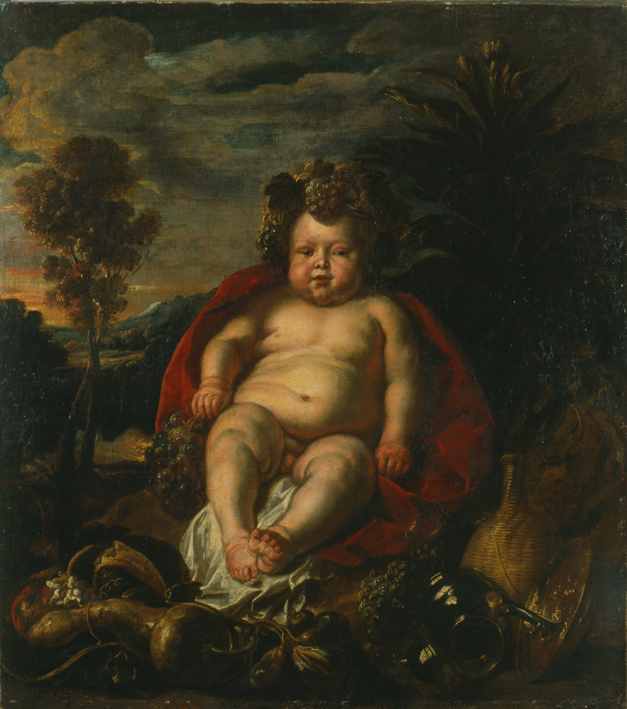 In an anonymous handwritten cookbook from about 1686 we come across a recipe for Śliwy sucho (dried plums). This example allows us to observe characteristic features of seventeenth-century cuisine, with its frequent references to prevailing Baroque aesthetics and particularly frequent application of illusion in order to astonish the guest treated as a participant and spectator of the meal-spectacle.

The mentioned recipe for plums is based on a distortion of the senses and surprise. We must keep in mind the fact that the seasonal availability of fruit in the cuisine of old and the still little known conserving properties of sugar were the reasons why our ancestors had to be open to concepts of this sort. In the case of the discussed recipe we must also remember that the old traditional varieties of fruit were much smaller than the highly selected present-day ones.

In order to make “dried plums” it was first necessary to peel the fruit and remove the pits from most of it, leaving them only in a few plums. The thus prepared fruit was then cooked in syrup (sugar and water) and slowly drained in a strainer. Next, a plum containing a pit, dripping with the increasingly thick syrup, was extracted and surrounded with pitted plums “until there emerges a large lump whose elongated shape will resemble a gigantic plum”.  The ultimate effect of this operation should be a single enormous plum. The ingenuity of the author of the recipe went even further: he advised the enthusiast of this ”gigantic” sugarplum to add a “branch with leafs” and to dry the whole composition. Finally, the plums were to be once again covered with the remaining syrup and each time carefully dried.

In this way, a true lover of confectionery received something resembling an enormous plum, sticky with sugar and dried. The attached leafy branch was to intensify the impression of a single huge piece of fruit. The glistening syrup rendered the result simply extraordinary in the eyes of the seventeenth-century glutton. The consumer, accustomed to hard, wrinkled and blackened dried fruit, could now enjoy plums preserved in sugar (syrup), which not only maintained the flavour but also the relatively fresh appearance of the fruit. During the seventeenth century the preservative properties of sugar, a rare and expensive product, were still little known. This is why connoisseurs of the period even more gladly enjoyed not only the flavour but also the appearance of the served specialities.

The recipe, with its characteristic style of Baroque cuisine, also reflects  noteworthy attention paid to details, which were supposed to produce the effect of illusion and were not connected with the taste of the ”confectionery”. Leaving a pit in the great plum, carefully treated with sticky syrup, and the attachment of a leafy branch were to add certain realism to the culinary conceit. The ready plum was to be finally dried together with the branch. In other words, the branch too was to be kept for a certain time as an important and inseparable part of the recipe, or rather conception.  The skilfully constructed colossal plum, although  dried and covered with syrup, must have appeared to our ancestors,  accustomed to hard prunes, both fresh and extraordinary.