Hussars – the armoured force of the seventeenth century 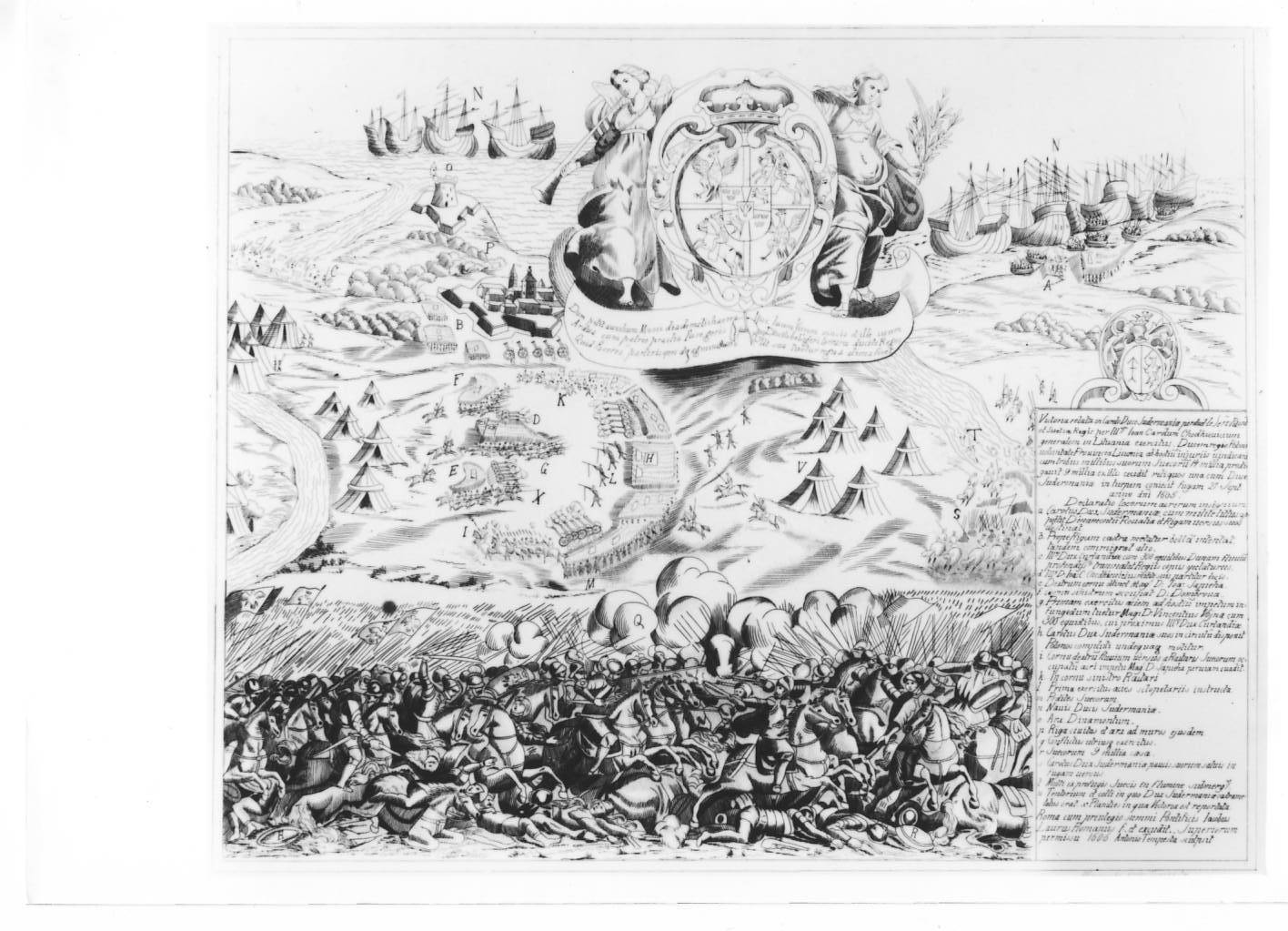 The battle of Kircholm, picture from the collection of the National Library in Warsaw

The hussars were the most characteristic Polish military formation -  heavy cavalry deployed for breaking the ranks of the enemy and playing a role similar to the one performed in the twentieth century by armoured divisions. The hussar cavalry owed its successes to suitable arms and outfitting, excellent horses and, primarily, trained riders and commanders. To the 1620s, the hussar, equipped with a 89-kilogramme breastplate, for all practical purposes resisted firearms. Later on, bullets  fired from improved muskets proved fatal for the horsemen.

Making a charge was a real art. It was necessary to move in such a way as to reduce the effects of enemy fire as much as possible, and then to attack in closed ranks. A hussar detachment set off to battle in a loose formation, which gathered pace while approaching the enemy. In order not to tire the horses, the hussars came to a halt several hundred meters from the enemy line, then trotted and after 200-300 meters started to gallop. After the next 100 meters the horses ran at full gallop and the riders closed ranks and attacked.

This heavily armed cavalry won its greatest successes in the first half of the seventeenth century. The battles of Kircholm or Kłuszyn were recorded in the annals of the art of war. With time, however, the bigger force of the fire opened by the Swedish infantry increasingly often defeated the winged cavalry.

The renascence of the hussars took place during the wars against Turkey. Jan III was their special admirer, although he appreciated also the role played by other formations. During confrontations with Charles XII, the Polish hussars, similarly to other formations of national origin, succumbed to a veritable crisis. It became apparent that the Polish cavalry had no chances in clashes with the Swedish infantry, equipped with flintlock rifles and the Swedish reiter cavalry modelled on Polish experiences.

The closing stage of this typically Polish formation was pathetic. Declining morale and discipline degraded the former pride and joy of the Polish army to ceremonial functions, and the hussars were used not to wage battles but to assist in assorted ceremonies.