Although a relevant entry exists in Potocki's list of purchases made in Paris in 1808 ("Moses, Michelangelo's clay model of a statue by the same"), the status and the attribution of this item are still disputed. Some believe it to be a bozzetto (an early small-sized model made of fired clay), others think consider it to be a replica made in Michelangelo's workshop, probably by Antonio Mini, with some finishing touches added by the great master. One way or the other, this Moses is a fine example of this kind of statuary work; its closest equivalent in terms of size and shape belongs to the Cecchi family in Rome.

It needs to be borne in mind that the choice of medium leading to the achievement of the final artistic effect was of secondary importance to Michelangelo. He had always considered himself a sculptor, but a reflection of his idea captured on paper, in clay or in wax was of almost equal importance to him as the final shape in marble. Michelangelo started his work on the tomb of Julius II with several drawings and terracotta models; however, the project was never fully realized. But Michelangelo Buonarroti believed that a work's perfection is determined by the ideal design that frees the perfect form from matter, and so perhaps this statue, which is a kind of quintessence of the project, can give us a full glimpse of the grandeur of the undertaking. 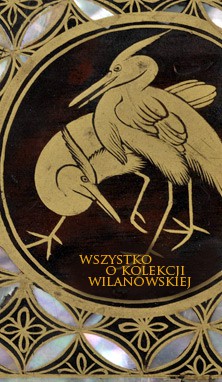