Polish Fashion for All Things Italian 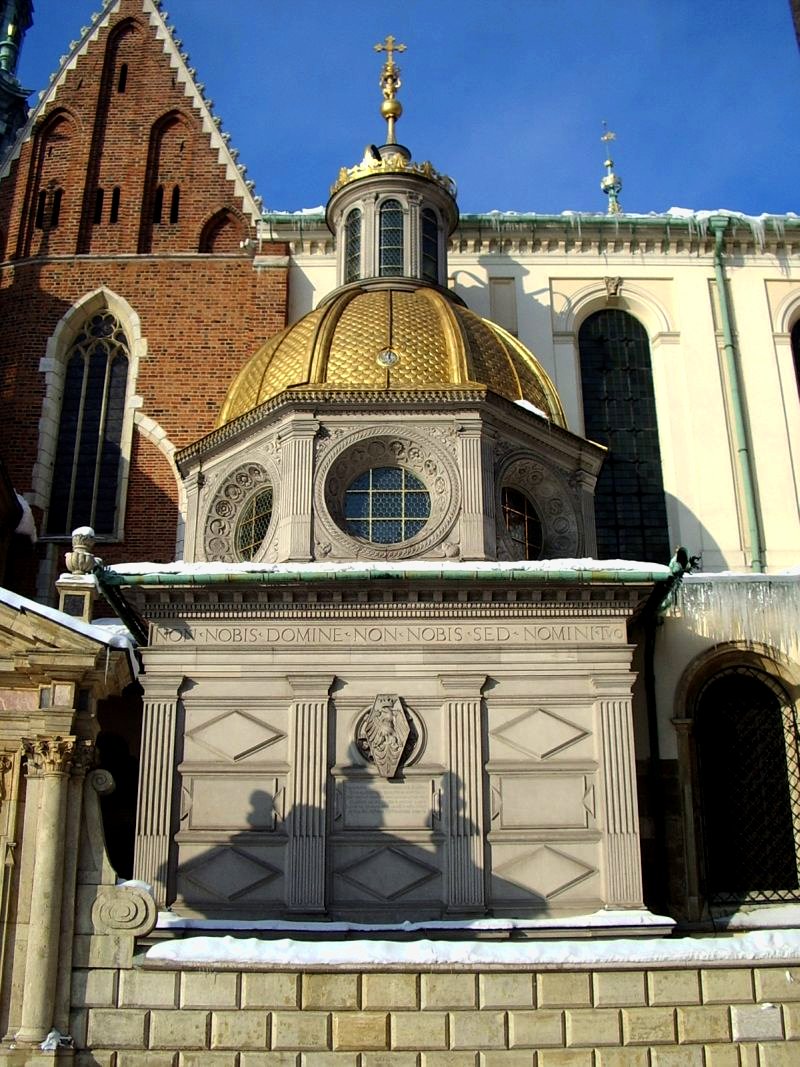 Contrary to widespread stereotypes, Italian influence in Poland began before the arrival in Cracow of Queen Bona Sforza, wife of Sigismund I the Old. Already earlier on it was possible to come across Polish pilgrims, students and tourists visiting Italy, while there were Italian clergymen, artists and merchants active in the Commonwealth. The famed impact of Queen Bona did not consist in her introducing any form of absolutism or revolutionizing the local culinary customs. Italian vegetables failed to catch on with the Poles, who instead took a liking to various forms of pâté, jelly and spiced cakes imported from Italy. Likewise, the beginning of humanism in Poland should not necessarily be associated with Queen Bona. as she was not a highly intellectual sovereign. Instead of gathering around herself writers and politicians, the queen opted for artists: dancers and musicians.

In the time of the Vasa family reign, Italian was the language of the court alongside Italian literature and music. Translations of contemporary works of literature constitute true masterpieces of Polish culture. Significant in the then Italian literature were writings by courtier Baldassare Castiglione translated into Polish by Łukasz Górnicki and “Jerusalem Delivered” by Torquato Tasso translated by Piotr Kochanowski. Polish humanists were undoubtedly influenced by Filippo Buonaccorsi called Callimachus, a poet and an advisor to Kazimierz Jagiellon. Since Callimachus voted for the strengthening of the royal power, his views were not favourably received by the nobility. Considering the oligarchy of the Republic of Venice to be the ideal political system, the Poles regarded both Callimachus and Machiavelli as symbols of the abominated absolutism.

The Commonwealth was also a safe haven for supporters of reformation who were persecuted in other countries. Intellectuals representing other denominations who came to Poland included Italians, as exemplified by Fausto Sozzini. Meanwhile, Calvinists and Lutherans strove to depict Catholicism as a creed strange to the Poles by virtue of its being Roman. They also presented the rule of papal nuncios assumed from Saint Peter as an interference of a foreign state in the Commonwealth. Italian influence reached its apogee in the 17th century and disappeared altogether a century later, when the court shifted its focus from Italy to  France.