Polish, i.e. Italian. The Origins and Evolution of Regular Postal Communication in Poland 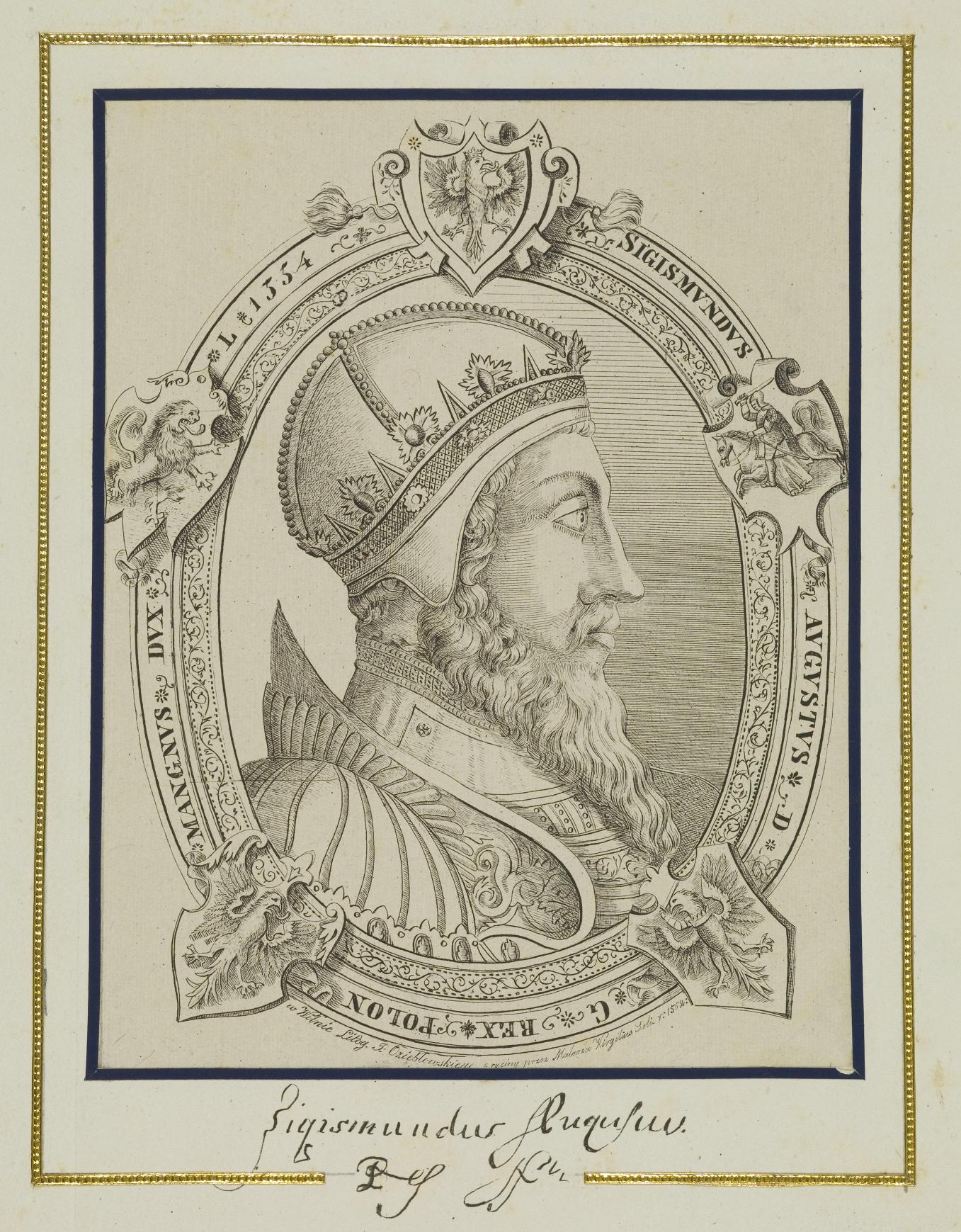 The origins of regular postal communication in Poland date back to the reign of Zygmunt August [Sigismund Augustus]. Following the death of his mother Queen Bona Sforza, the new sovereign established a fixed link between Cracow and Venice via Vienna and Graz (18 October 1558). One of the king’s premises was to keep contact with Venice, where there was an ongoing lawsuit for inheritance from the late queen. However, the main reason for the newly established link stemmed from the necessity to maintain regular diplomatic liaisons with European states. The postal communication was set up in line with those already functioning in Western Europe. It took 10 days to cover the postal route from Cracow to Venice and 5 days from Venice to Vienna. Royal parcels were free of postal charge. Initially the dispatch took place on a weekly basis but later its frequency was changed to twice a month. From 1562 postal service was extended to private correspondence. It was circulated using the official royal connection, as contemporary post generated rather low profits.

Poland owes the organization of its postal service to Italy. The first ever management of the Polish post was assigned in 1558 to Prosper Prowana, a courtier of Italian descent, ennobled one year earlier. The privilege which nominated Prowana the manager of the post stipulated that the income obtained from the service be passed to the royal treasury and that bills and  expenditure be reported to the king. Prowana was in charge of the post and received an annual salary of 300 florins. The king exercised the supervision of the post, covered the costs of employing couriers and keeping horses. Zygmunt August allotted Prowana a house for a post office located in Cracow and exempted him from public obligations. Postal employees were dressed in uniforms featuring the royal emblem and were covered by immunity. They were obliged to keep the royal correspondence confidential, while private parcels could be subject to inspection by state officials. In 1562 Prowana resigned his managerial position which was assigned to Krzysztof Taxis, a former Augsburg postmaster and the imperial court postmaster. It took 10 days to deliver post from Cracow to Venice and between 5 to 7 days from Cracow to Vilnius. For post delivery from Cracow to Vienna private customers paid 3 groschen (equivalent of 60 eggs, 2 hens or circa 25 kg of wheat) per 12.672 gr of weight, while a delivery from Cracow to Venice was charged 6 gr per 12.672 gr of weight. Taxis was paid 1500 thalers of annual salary and was obliged to provide a free-of-charge delivery of royal parcels sent not only to Cracow and Vilnius but also to Rome, Naples, Spain and other European states.

In his office of the post manager Taxis was followed by Piotr Maffon, a Cracow townsman of Italian descent (post manager in 1564–1569) and Sebastian Montelupi, a Cracow banker (post manager from 1569). In Montelupi’s term, post from Cracow to Venice was dispatched on a weekly basis, and from Cracow to Lithuania every 3 weeks. The king paid Montelupi an annual salary of 1300 thalers. The post operational costs were covered with income obtained from charges for private correspondence.

Zygmunt August’s time witnessed the adoption of two significant sejm constitutions concerning communication. The 1564 sejm passed the so-called “Warsaw Universal of Transport” which was the first postal ordinance introduced in Poland. It specified transport-related duties (cities subject to the duties were to fulfil them using funds obtained from annual rates paid to the royal treasury by starosts) and the oldest Polish postal charges.

In principal, the said constitution did not differ from the contemporarily applied system except for one point, namely that owners of at least 17.955 ha of land were from hence forward obliged to keep 2 horses (the horses could be kept by local aldermen or heads of villages). Thus, the constitution specified more precisely all former statutes by introducing among others the principle of horse rental for money from the royal treasury (in case there were not enough horses for the so-called royal transport in the location obliged by the duty). It further stipulated the necessity to maintain roads in a good condition, which was in fact provided for in earlier constitutions. Officials were allowed to rent horses from other sources than the royal post (e.g. from a village or from a passenger) only if their horse(s) died on the road.

An amendment to the above constitution was the so-called “Piotrków Universal” issued during the 1565 sejm sitting held in Piotrków Trybunalski. Since excessive transport charges legislated in 1564 led to insufficient postal revenues, the charges were changed by the Universal, which resulted in better incomes generated by the post.