Rampart of Christianity from the Inside

Rampart of Christianity from the Inside Maria Kałamajska-Saeed „Mówią wieki”, No. 2, 1965 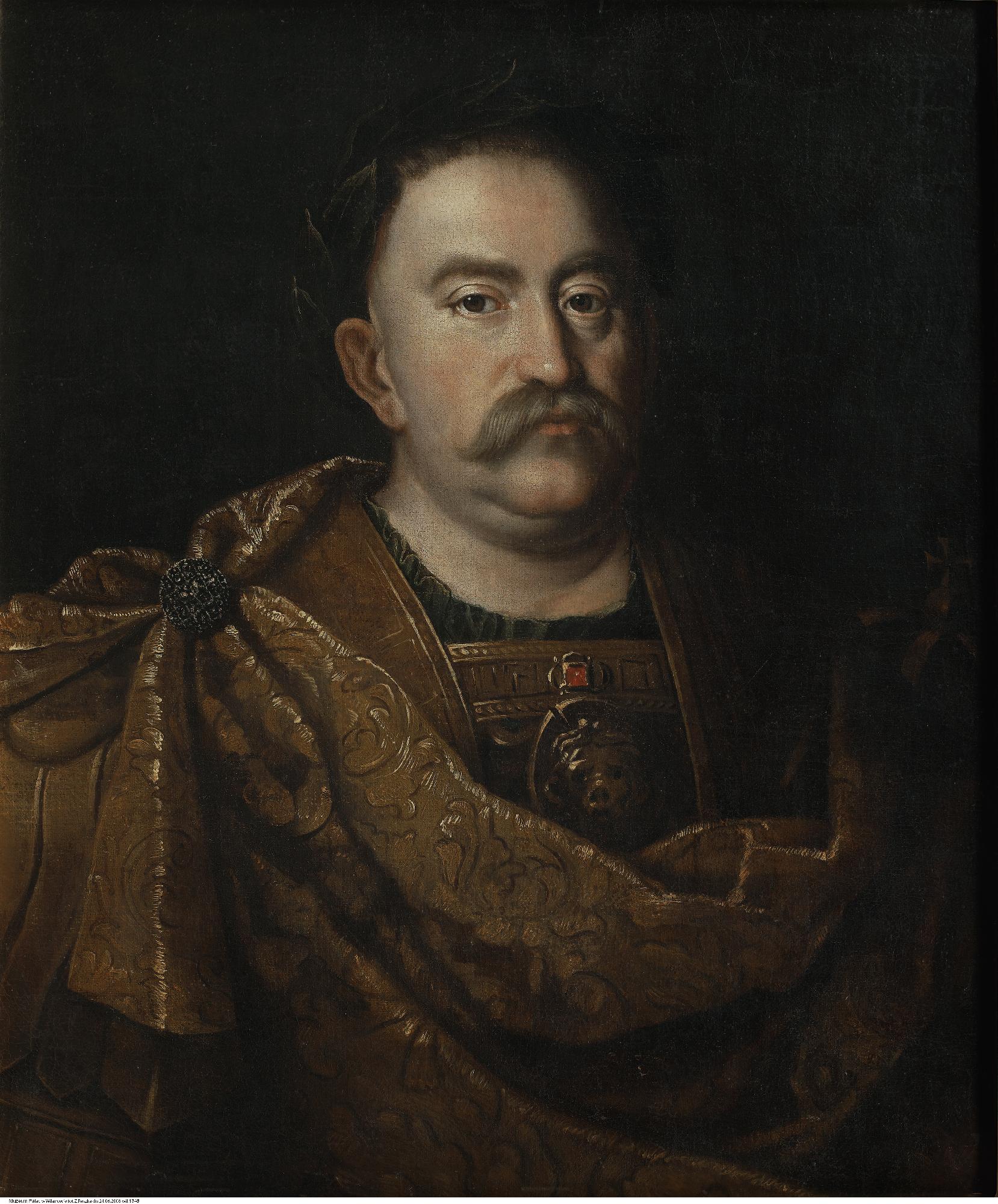 Portrait of Jan III in a laurel wreath, unidentified painter, after 1683, oil on canvas, Museum of The King Jan III's Palace at Wilanów

During the Battle of Vienna in 1683, the differences in appearance between the Polish and the Turkish knights were almost unnoticeable. This resemblance followed from the strong influences of Eastern art which dated back to the 15th century when the caravans of merchants from the East started to reach the Commonwealth, carrying rich handicraft products from their countries. The 17th century abounded with lively diplomatic relations between Poland and Persia. It was even planned to act jointly against Turkey. During that period, Armenians played a significant part in trade.

The most desirable and therefore the most popular goods were carpets. Stately homes and magnates’ mansions were brimful with them. Clothes were made from fine silk fabrics, richly interspersed with gold and silver threads. The famous kontusz sash, so characteristic of Polish noblemen’s outfit, originated from Persia. For years, it was a symbol of Polish identity and patriotism. It was only in the mid-18th century that the famous Polish belt manufactory was established in Slutsk, hence the name “Slutsk belt”.

Eastern borrowings are also found in weaponry. The troops were equipped with curved sabres, kalkans, i.e. light round shields, and karabelas. King Jan III Sobieski, the  vanquisher of Crescent from Vienna, was a great lover of sumptuous Eastern weapons. The period of his reign especially contributed to the dissemination of Eastern design. At that time, the trophies gained from the Turks filled noblemen's residences.