The custom of drinking from a single wine glass

The custom of drinking from a single wine glass Jarosław Dumanowski 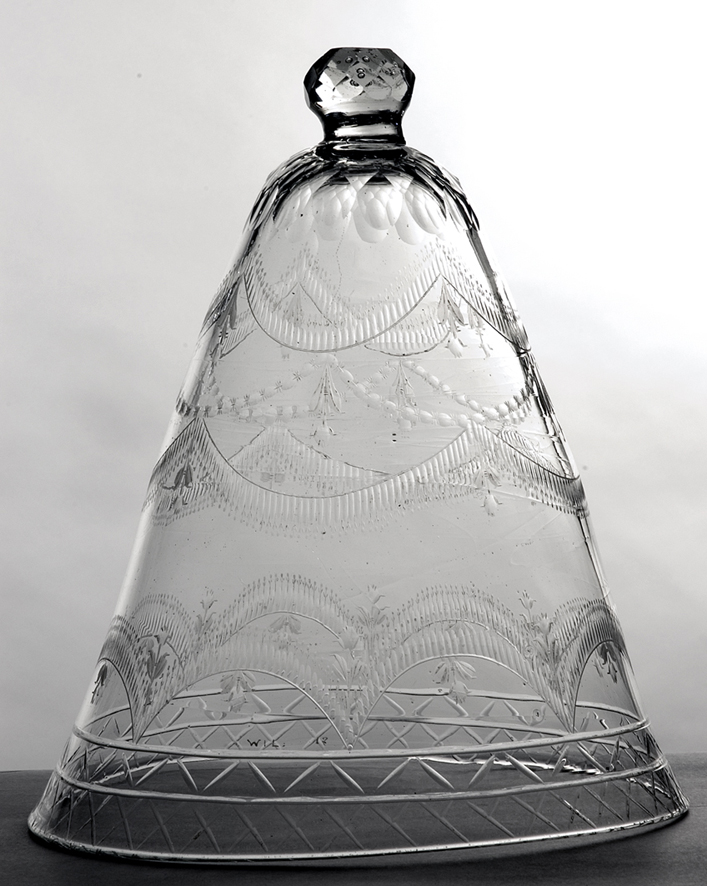 During the seventeenth and eighteenth century many travellers touring Poland drew attention in their picturesque descriptions of the customs of the Polish gentry to the strange habit of drinking from a single glass. The majority mentioned it as a puzzling curio, without trying to understand the meaning of this ritual. A slightly different approach was represented by François de Callières, famous diplomat and author of a classical textbook on diplomacy, who in 1717 wrote: “In Germany and the northern realms it is regarded a symptom of good manners when the prince first drinks the health of the person or persons he has invited and then hands them the same cup or glass, filled usually with the same wine; this is not considered a lack of good manners but  an expression of sincerity and friendship; women also raise their glasses first and then pass them or order to have their glasses passed to the person whose health they drank - this is not seen as a sign of any particular favour, as it is at home...

Without insulting the lords of the north – a certain lady responded – I would not recommend this manner of drinking from the same glass or rather drinking the remnants left behind by some ladies, because there is something unclean in this habit; thus, I would much prefer that they gave proof of the sincerity of their feelings in another fashion.”

Undoubtedly, while writing about ”northern realms” the French diplomat was thinking also of Poland, with which he was familiar from the time of his diplomatic missions carried out in the 1670s. His account is even more interesting considering that in contrast other travellers, he not only described the observed custom but also tried to understand it. Several decades later, the same ritual, prevailing in Poland until the mid-eighteenth century, was depicted by the ever-reliable Kitowicz. Despite a different point of view, form of statement and emotional attitude towards the presented behaviour, which we find in Opis obyczajów, both sources are very similar and contain joint elements of an assessment of the described custom. Just as the Frenchman, Kitowicz examined the analysed ritual via hygiene and aptly noticed that the appearance of glass vessels and cups was the result of and emergent disgust for the mouth of another person, while the habit of drinking from a single cup was connected with the use of large silver vessels.

The strange and incomprehensible custom possessed a profound social and cultural meaning. It stressed the proximity and bonds of the imbibers, while the sequence of drinking reflected their place in the social hierarchy. The gathered drank the health of their companions using great silver and gold plated chalices – veritable treasures, kept in gentry manor houses for generations. Once their place was taken by the cheaper but less permanent glass vessels greater attention was paid to hygiene, and the old ceremonial gestures accentuating the unity of the guests around the successively emptied cup were rapidly abandoned and ridiculed.