The Turkish Mission to the Commonwealth in 1755 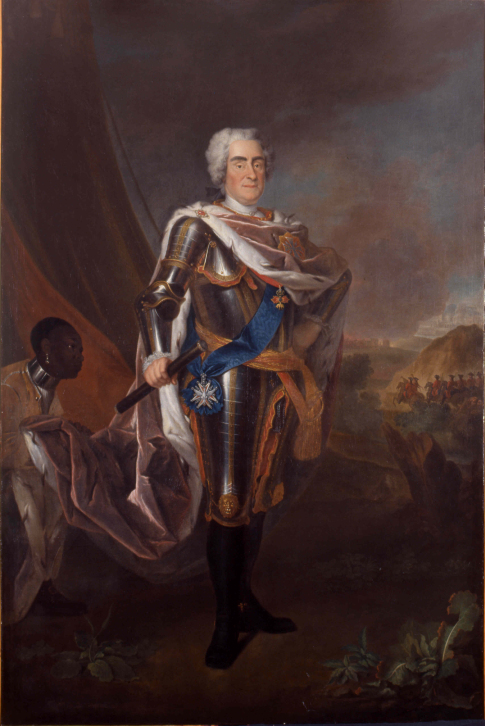 The conclusion of peace in Karłowice in 1699 marked the beginning of friendly relations between the Commonwealth and Turkey. Both the states established permanent diplomatic contacts. Furthermore, the specific rules on how to receive envoys and diplomats of both countries and concerning the solemn entry and audience were adopted. It was agreed that after the Polish envoy’s crossing the Turkish border Turkey was responsible for his subsistence, and vice versa. That decision entailed various, generally very considerable expenses which included subsistence allowances for the legates and their entourages, forage for horses and, if necessary, additional horses and luggage vehicles. In addition, the service of the so-called przystaw (a guard – usually an officer with a detachment of the army) who accompanied the mission from the border during the entire stay was had to be paid for. Legations generally consisted of a few dozen to 200 people, sometimes even more. Usually they stayed for at least a few months, which time often extended excessively. Both parties’ efforts to limit the number of guests and the travel time did not bring the desired effect as it was in fact contrary to the interests of envoys themselves, who were maintained, well-paid and often presented with rich gifts during their visits.

A significant role in the relations with Turkey was played by the Grand Hetmans of the Crown who maintained correspondence with the Porte, sent their people there with different missions, etc. They often took care also of their own political interests. The custom was that before the first audience with the King, the envoys paid an official visit to the Grand Hetman of the Crown. The Hetman’s duties included the appointment of the przystaw with a military unit, and the determination of the military and subsistence costs of the delegation in Poland. Those expenses were then partially reimbursed by the Treasury.
One of the Turkish legations arrived in Poland in 1755 following Osman III’s accession to the Turkish throne. Custom had it that the new ruler should inform the Polish monarch about it in a letter (brought by his legate) and assure of his good intentions towards the Commonwealth. The legation was headed by the Turkish army officer Haggi Ali Aga. They first arrived in Khotyn, where they were hosted by their Pasha Muhammad, and then they crossed Polish borders at Żwaniec on the Dniester (February 23). The exact number and composition of the legation is not known, but it probably included officials, translators, Muslim clerics, an accountant, a scribe, a  cook, servants, carters, and in this case also a poet. The Grand Hetman of the Crown, Jan Klemens Branicki (from 1751), sent two  vanguard detachments, the marshal of his court and another companion “appointed for convenience” to the border. The mission travelled 48 days, first to Dubno, then to Bialystok (via Brody, Zamość, Lublin, Bielsk) to the main residence of the Hetman where its members stayed for 17 days. Then they set off to Wschowa to meet Augustus III, which took place on May 22 during a specially convened council of the Senate. Along the way, the delegates also stopped in the capital city of Warsaw.

The total costs incurred by Branicki in respect of the maintenance of the legation were huge and amounted to over 57,500 zlotys. The lion's share of the expenditure was spent on a number of gifts for the envoy, his entourage and the Sultan: first, gold and silver jewellery (snuff boxes, watches, rings); furthermore, a “double-barrelled Paris rifle and pistols”, clothes and fabrics (velvet and cloth kontushes, satin żupans, sajet (a delicate wool fabric), French cloth). The gift dogs (12 bandogs, highly valued by the Turks) and even "a stove from Bialystok factory on a richly gilded pedestal" (sent in 1757) were sent to the Sultan as presents. The Hetman ordered to re-arrange the small palace in Podwale St. in Warsaw, where the visitors were to stay, which certainly cost quite a lot, too. The Hetman, so generous to the Turkish guest, had his plans. He wanted to win the favour of the Porte for “the French party.” In accordance with the contemporary ceremonial, Branicki was no doubt given presents, too, but we do not know anything about them.