What Gifts did the Turkish Sultan Receive from Diplomats?

What Gifts did the Turkish Sultan Receive from Diplomats? Roman Marcinek 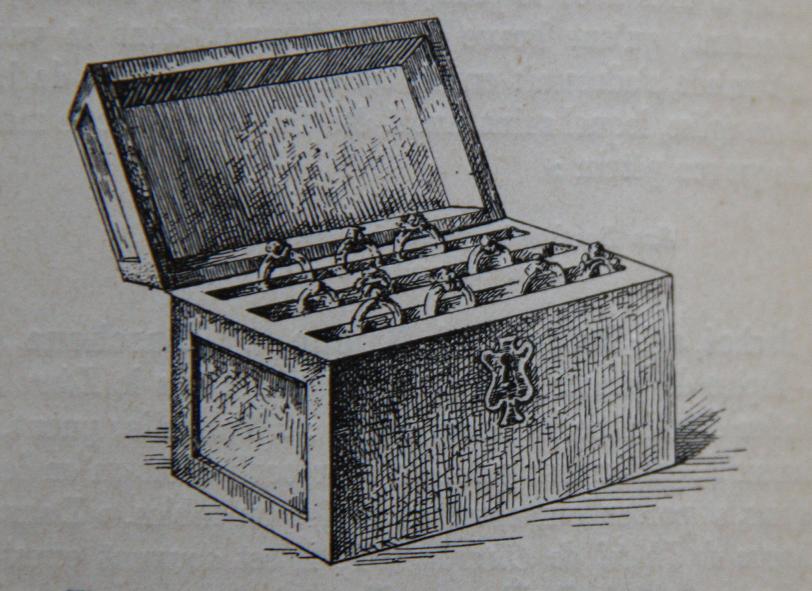 Gifts were an integral part of diplomacy. They were selected with care, and the knowledge of the tastes of foreign courts and their etiquette was an important element of planning a legation. It was no different with gifts carried by envoys to Istanbul. The Sultan and his top officials were known to be fascinated by intricate craftsmanship, the best horses and harnesses, expensive fabrics. A generous envoy had more respect from the Turks, although the king’s gifts were valued higher than those from an envoy which often were more expensive. Sometimes the Turks did not honour the rank of envoy for lack of appropriate gifts or refused to negotiate, if the Sultan‘s court did not see an opportunity to make their pile on the legation. It was perfectly well realized in Poland. As Zbigniew Oleśnicki wrote: “My most eminent Lord, Polish King Władysław, who was so begged in frequent letters and missions, sent at his own expense prominent envoys to the Turkish land with considerable gifts for the Sultan in gold, silver, gems, garments, furs, horses and various expensive utensils for the release of prisoners and reaching peace or at least a truce for the Hungarian kingdom”. Władysław Jagiełło, to send gifts to Sultan Murad II, had contracted a debt with Lvov merchants of more than 900 grzywnas which was paid only in his successor's times.

During his 1574 mission, Jędrzej Taranowski had to resort to subterfuges: “The greedy Vizier complained mostly that the Poles took the treasures left by Iwon [the Wallachian Hospodar], which the Sultan had given to him. As Taranowski had no gifts with him, he invented that he  had carried the most sumptuous stoat furs as gifts for Mohammed, but when crossing the frozen Danube, the thin ice broke under the cart, and furs were drowned and so damaged that they no longer had any value; so he sent them back to Poland to be believed that he could not use them. To confirm that tale he even referred to some Turks who had reportedly witnessed the sinking cart and who knew that the stoat furs were on it; and because he had no gifts on him from the Commonwealth, he promised the Basha to bring and give to him the things he bought himself, and as he had only 600 zlotys for the whole travel, he took on credit Tyrian purple and silk interwoven with gold thread, priced at 1000 zlotys, and submitted to the Basha in his own name [...] At first the Basha raged immensely and did not give any hope of peace but, slightly appeased by the present from Taranowski, asked whether he had any gifts to give to the Sultan if he wanted to be admitted to him. Taranowski replied that he had silk fabrics and cloth of gold worth 2,000 zlotys (he would have to take them on credit from merchants). The Basha rejected that as a gift too poor and said that Taranowski might not stand in front of the Sultan.” In the 17th century, the missions were prepared with greater care.

In 1622, Christopher Zbaraski, took with him to Turkey gifts whose list is truly impressive: “an amber casket with a dryad and sea goddesses engraved on it, a large mirror in amber frame and a similar table service [...] An amber chess set [...] A jug and a bowl of white amber for the admiral”. In addition a “silver organ emitting the nicest tones”. The Turks did not disdain products from Gdansk or Lvov, Polish furs and hounds. Dogs, although Islam holds them in contempt, were given as a gift as early as in 1557, when Jędrzej Bziński was sent to Istanbul where, besides “10 large cups and 10 great soroks (a bunch of 40 skins) of sables”, he presented the ruler with “a couple of Celtic hounds” (called Samsons by the Turks). Kennels of pointers and greyhounds were a highly valued gift for the Pashas sitting in the border castles. In 1755, many gifts were also prepared  for the envoy, the members of his entourage and the Sultan. First of all, gold and silver jewellery (snuff boxes, watches, rings), then a “double-barrelled Paris rifle and pistols”, clothes and fabrics (velvet and cloth kontushes, satin żupans, sajet (delicate wool fabric), French cloth). The Sultan received gift dogs (12 bandogs) and even “a stove from the Bialystok factory on a richly gilded pedestal” (sent in 1757). That passion was well-known in the Mediterranean. Once the Genoese gave the  Sultan “a dog as big as a lion”, but were unlucky – during the same audience the Yemenis presented him with a rhinoceros. During the reign of Stanislaus Augustus, a large, unique porcelain table service, consisting of 280 pieces and worth 7,000 Polish zlotys was made in the Belvedere manufacture.

The disparity of exchanged gifts was easily accepted. When the Vizier was given e.g. expensive everyday utensils inlaid with gold or silver, the Polish envoy received in return ... a basket of fruit. “Forty fruit baskets were brought from the Vizier. On my part, I sent the Vizier a silver bathtub nearly three cubits long, a silver wrought Augsburgian casket, an amber casket and huge Augsburgian silver sconces” – as Polish envoy Jan Gniński, the Chelm Governor, described the gift exchange ceremony. Arabian horses, camels, harnesses, Chinese silk and tableware of semi-precious stones were common gifts from the Sultan; sometimes black slaves were given as presents.