Why the king-to-be read Greek and Roman literature 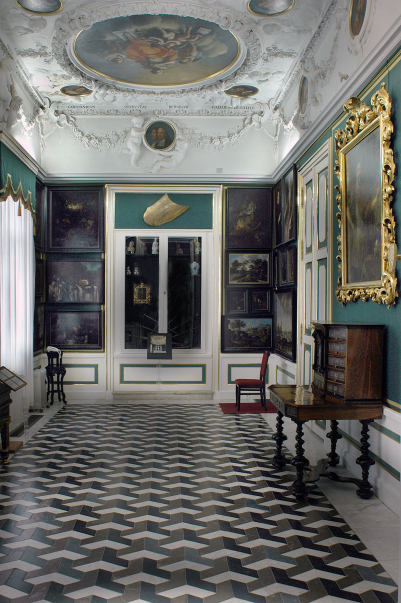 “Man is graced by science in all places, at war and at court, at home and in the Commonwealth. People show more respect to a learned impoverished nobleman than a foolish grand lord, whom they point with their fingers.” These words, clearly alluding to the Roman writer Cicero, were written by Jakub Sobieski in an instruction addressed to tutors of his own sons. Complying with their father’s wish, the two boys were “to combine education with Polish customs”. Further indications specified that the boys were to be educated by reading Roman and Greek literature as well as texts on philosophy, history and rhetoric. The literary canon was composed to help the students gain all the necessary skills, as Jakub Sobieski explained by referring once again to Cicero’s writings: “and they need to be trained ad capessendam rem publicam (to deal with the public matter)”. When dealing with “the public matter”, indispensable were civic virtues attained by education and action. First, by education, i.e. by reading appropriately selected texts. Roman civic virtues, virtus (valour), fides (fidelity), pietas (piety), were acquired by means of reading Greek and Roman authors. The future King Jan III Sobieski read works by Homer, Aristotle, Xenophon, Cicero, Sallustius, Virgil, Horace, Livy, Tacitus and Suetonius, to name but a few. These diversified literary works were to shape not only the character of the king-to-be and the first citizen, but also develop skills of a landlord capable of managing his property and administering a vast estate. Furthermore, they were to shape aesthetic sensitivity and literary skills. The most frequently read works of Roman literature, not only in school years but also in adulthood, were Eneid and Georgics by Virgil, Carmina (Odes) by Horace, Speeches, Rhetoric and Philosophical Treatises by Cicero and Ab urbe condita (Books from the Foundation of the City) by Livy, a historian active during the reign of Augustus. The impact exerted by these literary works on the future king, his character and skills, can be traced in his rich correspondence, especially his letters composed to Queen Marie Casimire, the selection of volumes in the royal library and the decor of the Wilanów residence.