Jakub Sobieski about the execution of Ravaillac and a French cannibal 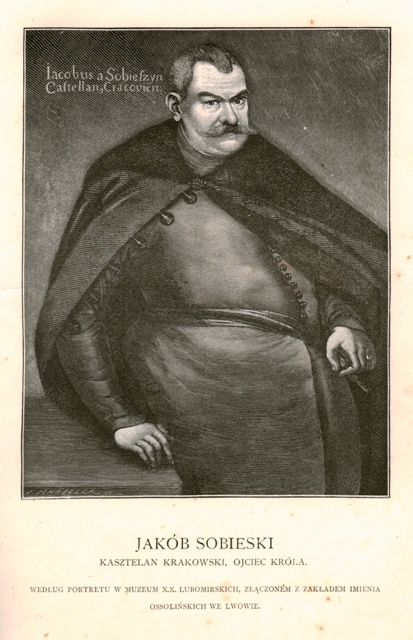 At the age of twenty, Jakub Sobieski (the father of King Jan) was staying in Paris on the day when Ravaillac killed Henry IV. On 14 May 1610, he was close to the site of the assassination and witnessed the subsequent turmoil and unrest in the streets of the French capital after the monarch’s death.

The funeral of Henry IV was followed by the trial and sentencing of the assassin. The public execution of François Ravaillac, preceded by long and refined tortures, took place on 27 May. Crowds of Parisians gathered in Place de la Grave (today: Place de l’Hôtel de Ville, in the very centre of Paris). Many curious onlookers occupied the roofs of the nearby houses. Sobieski recorded: ”There was such a throng of people on the roofs and in the windows that incredible sums were paid by foreigners for a single window. I rented a window together with the princes Radziwiłł in return for an exorbitant amount of money”.

The future father of King Jan was thus an eyewitness of the execution and, as he himself admitted, paid a steep sum to be able to watch the gruesome death of the regicide.

When after lengthy tortures, which Jakub described in detail, the condemned man finally died, his body was literally torn into shreds by the numerous spectators. Sobieski noted that many took home the bloody remnants, carefully wrapped in kerchiefs.

This, however, is not the end of the story. The diarist then went on to recount the probably most shocking tale connected with the murder of Henry IV. Those fortunate enough to acquire Ravaillac’s remains included the French host of one of Sobieski’s friends, Piotr Branicki, the castellan of Biecz.  This is what Jakub wrote: “This man, at first glance  quite dignified and with a great beard, brought several particles of Ravaillac’s corpse and with great fury and anger fried them with eggs and ate them, which I and His  Lordship Branicki watched with our own eyes [...].  He even dared to invite us to this banquet so that we might help him, but we both spat into his face and departed”.

The account seems fantastic, but the number of minutiae and concrete facts cited by Sobieski indicates his truthfulness.  The most convincing explanation of the whole situation is offered by the author, who added: ”I understand that this man became as mad as a dog due his seething fury”. Sobieski, however, never lost his sentiment for French culture, language and probably also cuisine, likings inherited by his son.