Polish meals according to a German compendium

Polish meals according to a German compendium Marta Sikorska 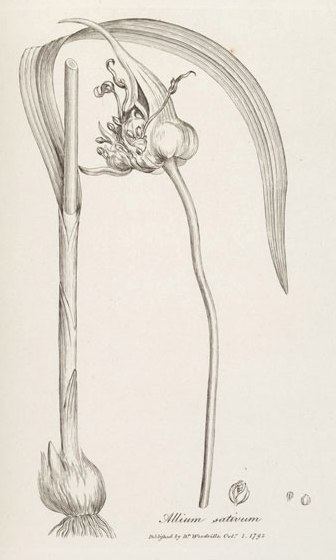 At the beginning, the encyclopaedist says that his information is based on the book written in German by Bernard O’Connor, the physician of King Jan III, in which he described the history of the Kingdom of Poland (German: Beschreibung des Konigreichs Polen), published in Leipzig in 1700.

Below are presented some observations concerning culinary habits in Poland that the author of the compendium repeated after O'Connor. We find out that beef and veal were favoured, whereas mutton was not highly appreciated and it was served to domestic workers. Wild goats, beaver tails and bear paws with vinegar and salt were a delicacy. Another rarity, or even peculiarity, was elk, served only on the tables of the wealthiest. Non-gutted carcass was kept for a few weeks for it to acquire the taste of game and then served like boeuf à la mode.

Further on in the article, we read about the daily habits of Poles who, according to the foreigner, rarely or never have breakfast and do not like cold meals. In the morning, men and women alike usually drink warm beer with sugar, ginger and eggs. They also have a liking for roasted piglets, but the broth made to go with them tastes strange. For dinner, even genteel people eat a bowl of peas with yellow fried bacon, which is their delicacy. Poles eat few pottages (French pottage – soup), only those made by French cooks, for which they have a particular taste. The author also observes that Poles eat little bread with their meals, although they have plenty of grain in their country, and of much better quality than abroad.

O'Connor observed a difference between the British and Polish cuisine, and he noted that the colourful Polish sauces (yellow, white, grey and black) were much different than ours and that: their fish sauces are better than ours, and even than French sauces. The observations made by the court physician were literally repeated by the author of the German compendium, the same as a description of guest hosting in a house of gentry, feasting or tobacco smoking.