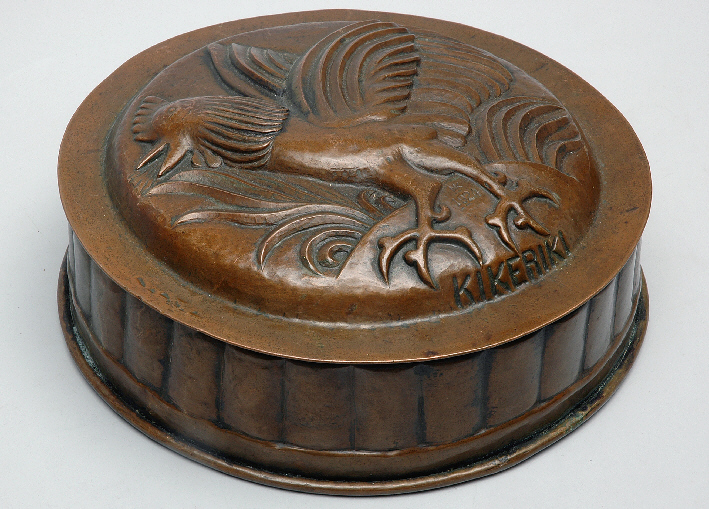 The famous Polish pierogi, recognised to be a Polish dish all over the world, have a long history. They are mentioned many times in Compendium ferculorum, the first Polish cookbook of 1682. The author included the first recipe for pierogi in the chapter with meat dishes. In a recipe for a "stew" (a kind of meat goulash) with pierogi, Stanisław Czerniecki described pierogi with veal kidney. The filling, apart from kidneys, also contained tallow and "greenery." According to the fashion of those times, it was abundantly seasoned with salt, pepper and nutmeg, and boiled. The same pierogi with kidney are also a part of the recipe for "Pierogi with veal kidney."

However, most of the pierogi described in the first Polish cookbook are sweet. Czerniecki included these recipes in the third chapter of his book devoted to the "Making of one hundred diary dishes, pâtés, tarts and cakes." In the recipe for French pastry, the author also included a recipe for pierogi in such pastry. He also advised: "Wrap any confectionery you wish in the pastry and shape pierogi the way you like, smear with egg yolk, bake, sprinkle with sugar and serve."

These pierogi were filled with confectionery, i.e. something sweet (jam, fruit in sugar, etc.). It is also worth noting that they were baked rather than boiled (like in the previous recipe).

Other kinds of sweet filling for pierogi were rose filling and elderberry fruit. They have a different kind of pastry than that in the general recipe. In this case, Czerniecki recommended yeast dough. These pierogi were either fried in olive or oil, or baked. In the recipe for "pierogi with elderberry filling," our cook included another general recipe, where he said that the same pierogi could be baked or fried "with any filling you wish," especially marmalade, apples, pears or poppy seeds.

As we can see, pierogi were very domesticated in the Polish cuisine of the 17th century. Czerniecki knew sweet pierogi as well as pierogi with meat. However, most recipes are for pierogi with "confectionery," that is sweet, usually fruit filling. Compendium ferculorum contains recipes for boiled as well as fried and baked pierogi. The multitude of recipes for pierogi that surprises foreign visitors has existed for at least three hundred and something years.